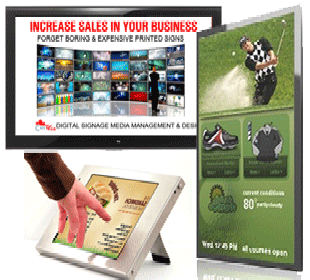 "Influence buying decisions at the point of sale"

The CMPTV mediaDROID is truly a Plug N Play device and comes fully configured, so as soon as you turn it on, you will be up and running to begin playing your campaigns.  The mediaDROID supports HDMI HD 1080P out of the box, so you know it will “play nice” with all of your existing screens and is equipped with optical sound.

Plug the MediaDroid into HDMI port of LCD
Most installations have a TV screen that has 2 HDMI ports. We will take our MediaDROID and connect it to one of the HDMI ports.

Connect the MediaDroid to Power via USB

Next, we will connect the Power. For that, we will use the micro USB and connect it to one of the free USB ports of the TV. This will power the MediaDROID directly from the TV, therefore you don't need any power supplies.

No USB no problem!

If your TV doesn't have an open USB port, you can use the power supply plug and connect the USB cable to it. Then plug it into your wall outlet. 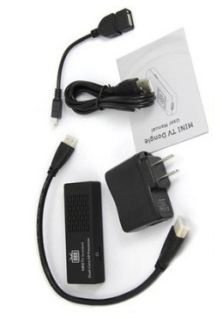 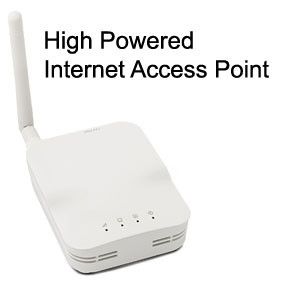 CMPTV network administrators are able to take full advantage of advanced features of multi location management and more. The software is designed to provides all the necessary tools, so you can operate a successful and reliable Digital Signage network.

It’s everything we have to offer a simple, yet robust solution with low barriers to entry, tap into the true potential of Digital Signage and energize your sales. Our customers rely on our solutions to ensure their message is displayed when and where they need it, 24/7, 365 days a year. And as an approved user you will get everything we have to offer, from advanced software functionality to discounts and promotions. Digital signage is not just for public spaces and retail anymore. Corporations are now discovering Digital Signage as an ideal tool to communicate with staff and clients; screens are popping-up in lunch rooms and lobbies. Digital signage doesn’t need to be a hard sell because we will give you the flexibility you need to out shine the competition every time; while delivering a superior quality product. Now you can manage your clients through your own account. Bundle creative services for a one-stop experience. Make Digital Signage a part of your business and come grow with us. We know your success is our success and so we developed a program that allows you a substantial growth while keeping costs down; providing you the edge you need to increase profit margins. But enough with the details, try it for yourself and get ready to be amazed. 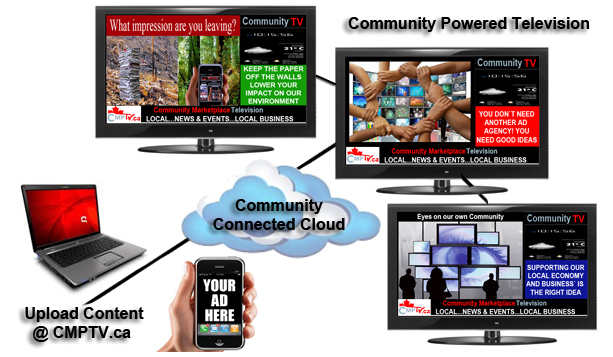 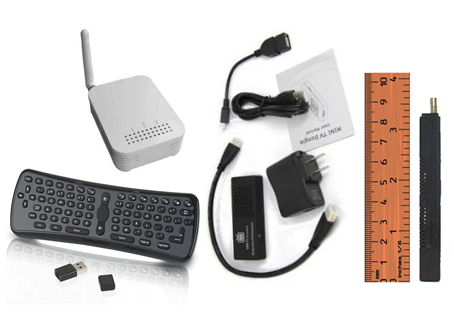 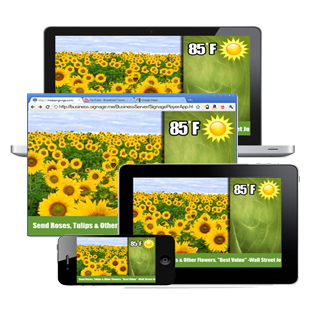